Alcohol poisoning, also called alcohol overdose, happens when a person consumes too much alcohol in a short time. The liver is unable to process the alcohol fast enough, leading to toxins entering the bloodstream. Alcohol poisoning is a serious health problem that could prove fatal for a victim. Recognizing the earliest warning signs of alcohol poisoning could help you take someone experiencing this problem to the hospital for care before it is too late. If you or a loved one have been the victim of alcohol poisoning speak to a Dallas Dram shop liability lawyer.

First, learn how to quickly calculate a person’s estimated blood alcohol concentration (BAC) level based on the number of drinks he or she has in a period of time. You can measure a person’s BAC within 30 to 70 minutes of his or her consumption of alcohol. You can quickly use an online calculator by entering the person’s sex, body weight, number of drinks and time since the first drink. A 200-pound male that consumed eight beers in two hours, for example, would have an estimated BAC of 0.18%.

A person who has lost consciousness after drinking too much alcohol may be experiencing an overdose. Passing out is a sign of too much alcohol in the system for the body to process. If someone is having trouble staying conscious or is unable to wake up, act quickly. Do not leave the person alone. Call 911 for help, as someone who has passed out from drinking too much could die. 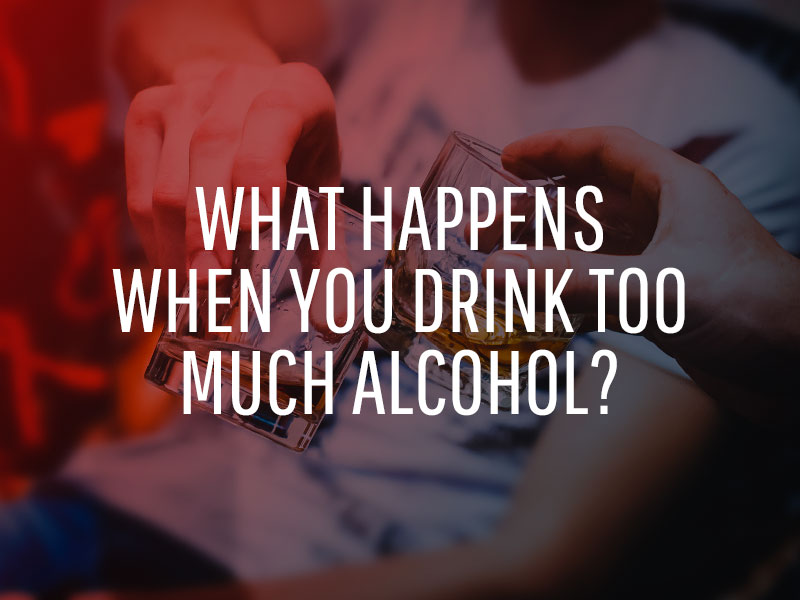 Loss of consciousness is a life-threatening level of alcohol poisoning. Keep the person in an upright sitting position to help prevent him or her from choking on vomit. Alcohol poisoning can dull the gag reflex. If the person is awake but exhibiting signs of mental confusion or is in a stupor, this is also a sign of alcohol overdose. Get the police to the scene right away for emergency assistance.

Too much alcohol in the bloodstream can affect the parts of the brain that control vital functions. This includes breath and heart rate. Changes to a person’s breathing could indicate alcohol poisoning. Depressed, slowed, uneven or stopped breathing may indicate a serious problem. If someone has lost consciousness, put your ear to his or her mouth to listen for breathing. Check the person’s pulse or listen to his or her heartbeat. Slowed heart rate is another warning sign of alcohol poisoning.

Seizures are another serious symptom of alcohol poisoning. Seizures can occur due to drastically reduced blood sugar levels. If someone is having a seizure, move other people out of the way and clear the area of sharp objects. Do not try to hold a person having a seizure down. Place the victim on his or her side to help with breathing. Use a timer to see how long the seizure lasts. Call 911 immediately to report a seizure and a potential alcohol overdose. Notifying the police about an alcohol poisoning situation can get the person to the hospital in time to survive.