The data shows a 10 percent increase in such accidents between 2009 and 2013 — from 1,097 to 1,205, according to an analysis of Texas Department of Transportation data by The Dallas Morning News.The biggest percentage increase in vehicle accidents involving pedestrians occurred last year in Dallas, Denton and Tarrant counties, which saw increases of 12 percent, 81 percent and 8 percent respectively over 2012.

Pedestrian fatalities in the five-county area rose sharply over the past five years  – from 63 deaths in 2009 to 83 deaths in 2013, a 32 percent increase.  Dallas accounted for the majority of these fatalities – 52 deaths in 2013 – a jump of almost 68 percent over 2009, according to our analysis.

“Second time having Attorney Herbert represent me in an auto accident. I am very satisfied with his service and the firm staff was extremely professional. I highly recommend this law firm.” – Christine Silva 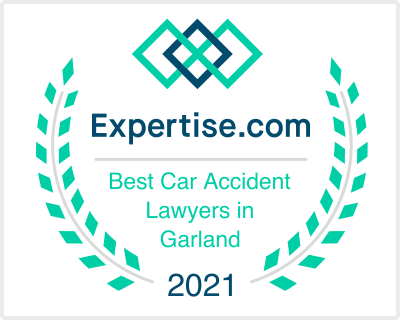