How Can the Police Prove a Driver Was High?

Texas takes driving while intoxicated (DWI) cases extremely seriously. It has some of the most stringent drug and alcohol laws in the country. Driving high is a major crime. Marijuana use in any capacity is currently illegal in Texas, as is driving under the influence of drugs or alcohol. After a car accident involving a driver who may have been under the influence, the police in Texas will conduct a thorough investigation to prove driver intoxication.

As is the case in all states, it is against the law to drive while intoxicated in Texas. Intoxication refers to driving under the influence of impairing drugs and/or alcohol. The legal limit for alcohol in a driver’s blood system is 0.08%. Any amount of marijuana in a driver’s system, however, could be proof of driving high. The police can arrest and charge a driver with a DWI if he or she shows signs of being under the influence.

The police will conduct tests to try to prove DWI during roadside traffic stops. For alcohol-related stops, a Breathalyzer can quickly analyze a driver’s breath to calculate his or her blood alcohol concentration (BAC). Blowing over a 0.08 can result in a DWI charge. If a driver is high, however, a Breathalyzer test will not pick up the marijuana or other drugs. A driver suspected of a DWI involving marijuana may have to undergo other types of tests.

What Is the Protocol for Testing for Marijuana DWI?

Current marijuana DWI tests face backlash from the community for inaccuracies. Unlike alcohol, no device for officers exists to instantly check for DWI. There is also no legal amount of marijuana that defines when a driver is too impaired to drive. Instead, police officers often must use their own judgment to determine if someone is driving high. This may include asking the driver questions, watching for signs of intoxication and conducting field sobriety tests.
While a blood or urine test could be positive for marijuana, it is difficult to tell when the driver used the drug. Marijuana can stay in someone’s system for two months or longer. A positive chemical test, therefore, may not be evidence of driving while intoxicated. The driver’s defense attorney could argue that the driver used the drug weeks earlier, not on the day of the alleged DWI. The prosecution may then have to rely on other evidence, such as footage of a field sobriety test, to try to prove the DWI case.
Technology may finally be catching up with high driving, however. Companies such as Hound Labs are currently creating marijuana Breathalyzers that will work similarly to alcohol Breathalyzers. These devices may be able to rapidly and accurately check for recent marijuana use using a driver’s breath. The marijuana Breathalyzer could be a breakthrough for law enforcement since current testing techniques are largely inaccurate. 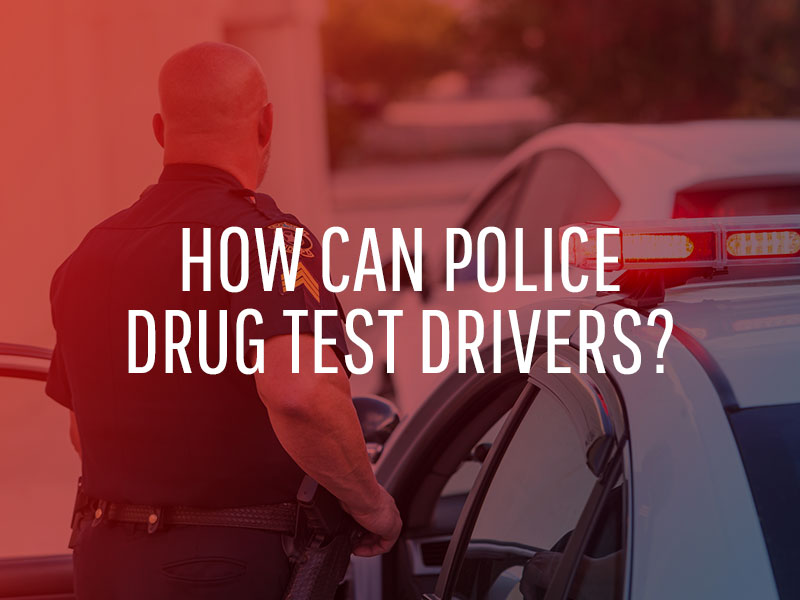 Driving high is becoming a prominent problem as more states decriminalize marijuana. DWI accidents took 940 lives in Texas in 2018, according to the Texas Department of Transportation. If an intoxicated driver struck you and caused serious injuries or took the life of a loved one, you have grounds to file a claim against the DWI driver. Texas civil laws give you the right to pursue financial compensation for losses such as property damage, medical expenses, disabilities, lost wages, and pain and suffering.
You have two years from the date of your car accident to file a personal injury claim against a DWI driver. Hire a Dallas personal attorney to help you handle the claims process. A lawyer can strengthen your case by collecting evidence that could prove the other driver was driving high, such as police reports, drug tests, eyewitness statements, expert testimony and the results of a criminal DWI case. A lawyer may be able to obtain more for your accident claim than you could alone.