Personal injury law hinges on the legal concept of negligence, or a failure to meet a certain duty of care for a given situation. Every state has unique laws regarding negligence, and Texans should know their state’s negligence laws. Plaintiffs who attempt to file lawsuits without a firm understanding of their states’ negligence laws could end up paying legal fees for a lost case or even face countersuits from defendants.

Proving negligence remains the same regardless of a state’s negligence laws. A plaintiff must be able to prove duty, breach, causation, and actual harm to succeed in a personal injury claim, but varying negligence laws in different states will have a drastic impact on the results of their lawsuits. Different negligence statutes will play out differently in court, and Texas follows a modified comparative negligence law. Learn all of Texas’s negligence laws for a better understanding of your claim. 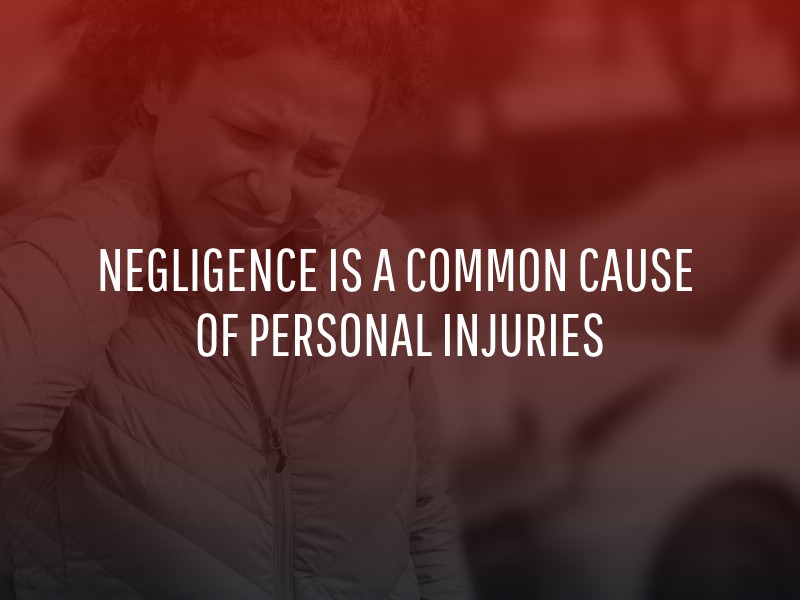 What Are the 5 Elements of Negligence?

In the civil justice system, the burden of proving the case rests on the plaintiff, not the defendant. It is up to the injured party to prove that his or her version of events is more likely to be true than not true based on a preponderance of evidence. Only then will a judge or jury award compensation to the plaintiff. Five standard elements make up the required burden of proof in most personal injury cases in Texas and throughout the country.

If you need assistance proving your claim, a personal injury attorney can help you find and present evidence to support all five necessary elements in Texas. Note: not every personal injury case requires all five elements. Only cases based on negligence will require all five. Some cases, such as strict product liability claims or strict dog bite claims, do not require proof of negligence or a breach of duty of care to obtain compensation. Discuss your type of case and the burden of proof with a lawyer for specific information about your situation.

How Can I Prove Negligence in a Case?

In Texas, the civil courts require a plaintiff’s side of the case to prove in a clear and convincing way that the defendant’s negligence, recklessness, intent to harm or breach of duty caused the damages in question. You will need proof of a breach of duty that goes beyond hearsay or just he-said, she-said. Admissible evidence during a personal injury claim in Texas can take many different forms.

The main evidence categories are real, demonstrative, documentary and testimonial. Physical, photographic, illustrative and verbal evidence could all help prove your injury claim. Work with an attorney to preserve key evidence from the start. A lawyer can make phone calls to preserve evidence such as closed-circuit television footage or maintenance logs. A lawyer can also strengthen your case with actions such as hiring experts to act as key witnesses, hiring investigators, working with accident reconstructionists and collecting eyewitness statements.

The Texas system provides a healthy balance because it protects the rights of plaintiffs who unjustly suffer damages from negligence while simultaneously discouraging frivolous or risky lawsuits. A plaintiff is far less likely to file a lawsuit if the plaintiff knows he or she is more than partially responsible for the damages. Taking such a risk would also open the plaintiff up to a countersuit from the defendant. A defendant will have justification to file a counter suit if a jury decides a Texas plaintiff is 52% or more at fault.

How Does This Law Affect Compensation?

A plaintiff found partially at fault for claimed damages in a personal injury case will lose a portion of the settlement or case award equal to his or her level of fault. For example, a plaintiff filing a lawsuit claiming $100,000 in damages absorbs 10% of the fault for the incident. He or she would then lose 10% of the case award for a total of $90,000. However, if the plaintiff absorbs 52% or more fault for the accident, he or she would not receive anything. The plaintiff would then have to pay legal fees to his or her attorney for the lost case and face possible retaliatory legal action from the original defendant.

If you are considering a personal injury lawsuit in Texas, it’s important to meet with an experienced personal injury attorney to vet your case before attempting to file your complaint. A good attorney will investigate your claim to make sure there is no room for you to absorb fault for your damages and ensure the best chances of success in trial.